When every last designer frock is rolled off the sales floor and stashed in the stock room where an armed guard stands vigil, you know it’s not going to be a typical evening at Jeffrey Atlanta.

The Phipps Plaza retail mainstay closed early on Sunday so shoppers, friends and family could help the shop’s namesake Jeffrey Kalinsky commemorate his 25th anniversary of shopkeeping at the iconic Buckhead shopping mall.

Past Jeffrey Fashion Cares co-chairs, including Sharon Umphenour and Kevin Knaus, along with current co-chair Lila Hertz all took time to gaze at the retailer’s 25-year collection of press clippings and photographs displayed on the wall. 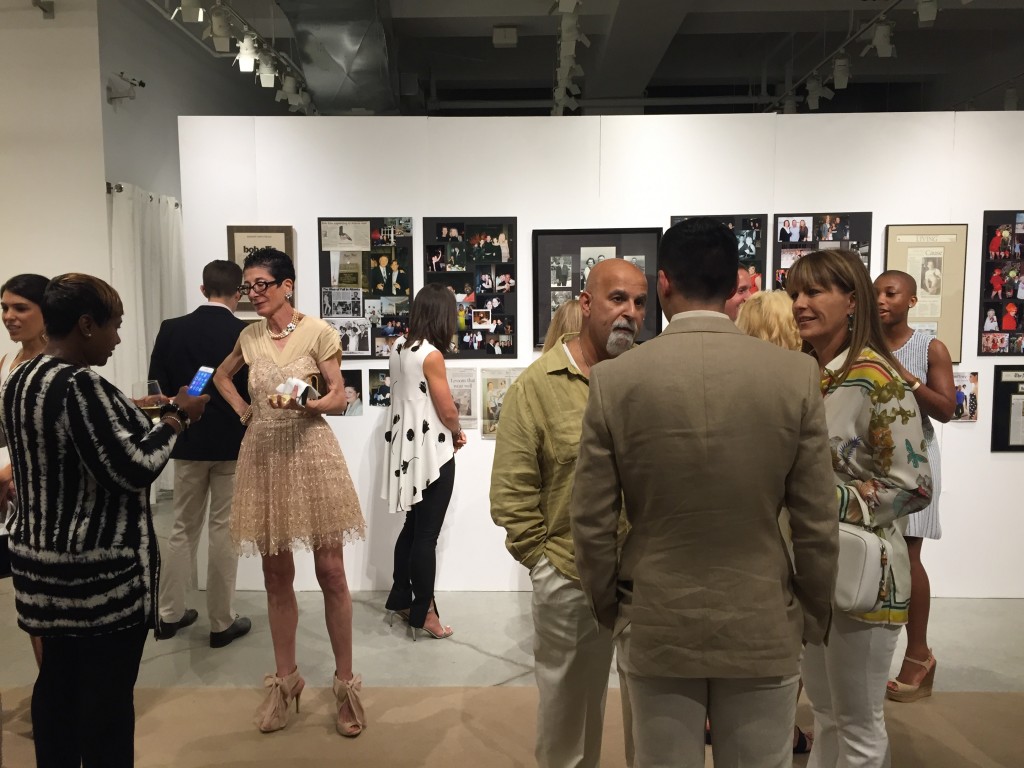 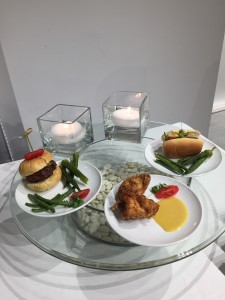 And then, Jeffrey Atlanta manager Don Purcell grabbed a microphone and the owner (a Broadway musical aficionado) and led him to the center of the store where Atlanta songstress Theresa Hightower awaited to surprise Kalinsky with a rendition of “Home” from “The Wiz.”

“I wasn’t going to say anything, I thought we weren’t going to say anything!” Kalinsky cracked to the room full of well wishers after the performance. “I just wanted everyone to come and have fun tonight. But since there was a surprise program, I can’t help but say, ‘Wow, Atlanta has been so good to us. We threw the party tonight to say thank you to everyone who has supported us for the last 25 years.” 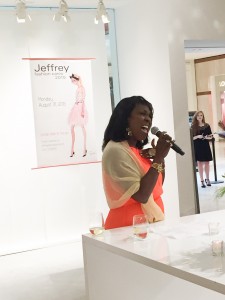