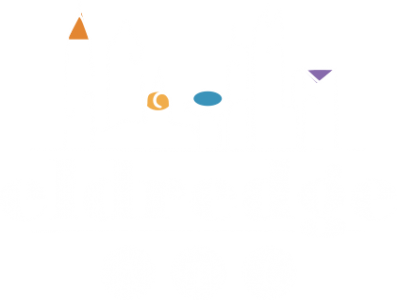 ‘Speak Our Truth and Don’t Back Down. Ever.’ A Q&A With the Cast of ‘Lizzie’

“The Best Teacher You Ever Had” : Tom Key Takes Audiences Inside The Mystical World of Buckminster Fuller

Tom Key is eternally grateful to his neighbors for not calling the cops this fall as he wandered his Oak Grove neighborhood, babbling aloud about geodesic domes and Dymaxion cars. This month, in perhaps his most ambitious one-man show yet, the iconic Atlanta actor is tackling the role of inventor, architect and Green Movement […]

“Queer Moxie” directors Heather Provoncha and Leo Hollen Jr. had a few heart-stopping moments Sunday afternoon at the world premiere of their Atlanta-set documentary, “Queer Moxie” at the Out on Film festival. Twice during the sold-out inaugural screening at Landmark Midtown Arts Cinema, the film froze onscreen as the doc’s directors, cast members, family […]

The heartwarming hit Broadway musical “Come From Away,” playing through Sunday at the Fox Theatre details how the townspeople of the tiny island town of Gander, Newfoundland responded on September 11, 2001 when more than 7,000 strangers were rerouted to their modest airport after U.S. air space unexpectedly closed following the terror attacks in New […] 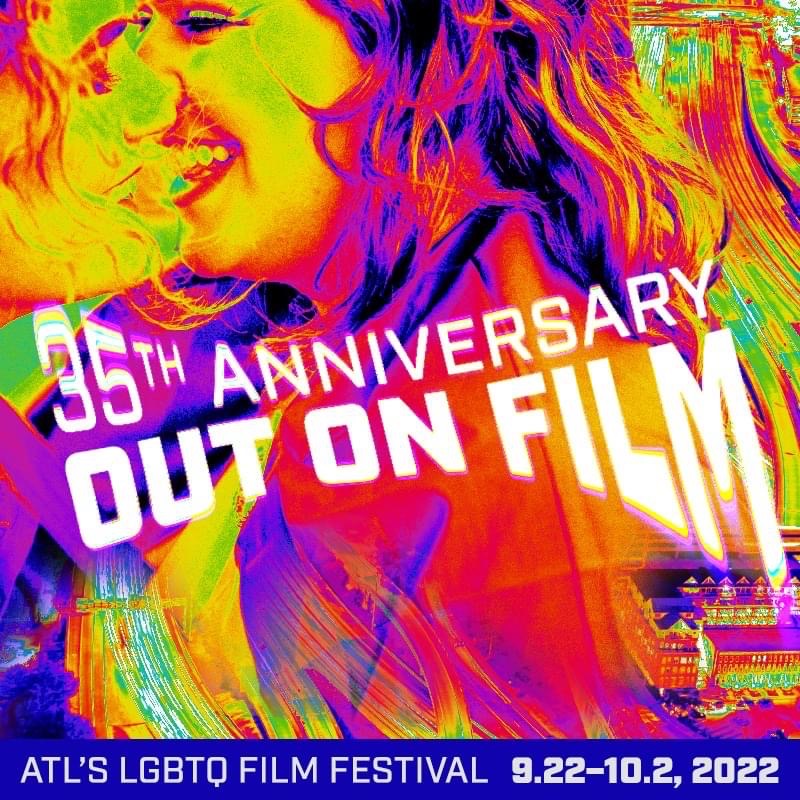