Robert Osborne’s Intuitive Interviews: ‘He Never Forgot He Was One Of Us — A Movie Fan’

It was a moment that would terrify even the most seasoned interviewer — in front of a packed audience inside The Avalon Theatre at the 2012 TCM Classic Film Festival with cameras rolling, Hollywood legend Kim Novak began to cry.

Reflecting on her career and why she walked away from the glitz of Hollywood, the star of “Vertigo” and “Picnic” confessed to Turner Classic Movies host Robert Osborne, “I would have liked to … feel more appreciated.” Instinctually, Osborne reassured the star, telling her, “Well, we do appreciate you.” The audience immediately burst into applause.

“Here was this very vulnerable person up there on that stage and he was wonderful with her,” recalls author Richard Barrios, whose first exposure to Osborne was when he received a copy of his Oscars tome “Academy Awards Illustrated” as a kid. Barrios, the author of “Screened Out: Playing Gay in Hollywood From Edison to Stonewall” would grow up to co-host TCM’s month-long “Gay Images in Film” festival with Osborne in 2007. “He knew that’s what she needed in that moment and you could see how much Kim Novak appreciated it.” 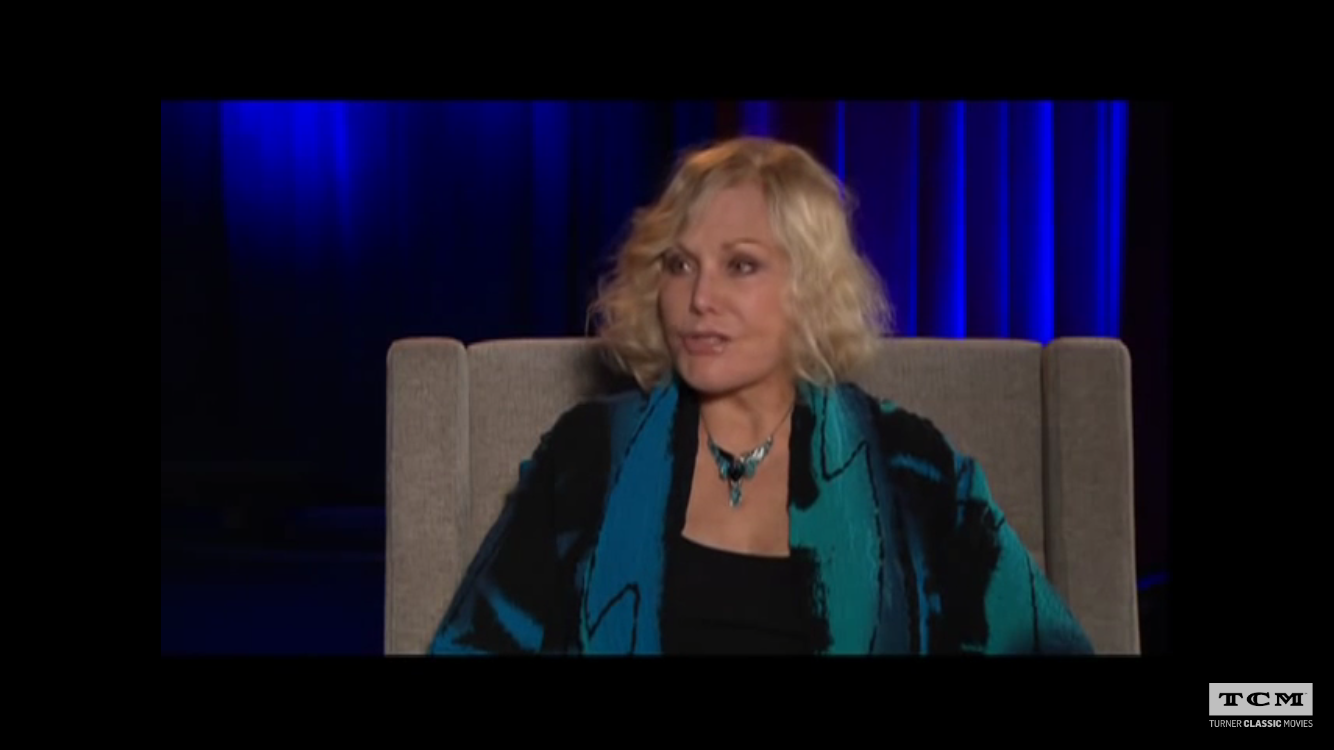 For over 50 years, Robert Osborne honed his intuitive, authoritative interviewing skills, first as an author interviewing legends while gathering facts for his 1965 book “Academy Awards Illustrated,” then for his Hollywood Reporter “Rambling Reporter” column and for more than 20 years, via his regular “Reel Memories,” “Private Screenings” and the “Live From The TCM Classic Film Festival” interview series for TCM.

It’s only fitting that the Atlanta-based cable network pay tribute to the face of the franchise (who died March 6 at age 84) by airing 48 hours of his best interviews beginning Saturday at 6 a.m. and running through 6 a.m. Monday, March 19. Included in the line up are his conversations with Peter O’Toole, Novak, Eva Marie Saint, Alan Arkin and Luise Rainer live at the TCM Classic Film Festival in Los Angeles and his “Private Screenings” interviews with Debbie Reynolds, Liza Minnelli, Ernest Borgnine and Betty Hutton. The tribute will also include Osborne’s own fascinating 2014 “Private Screenings” conversation with friend Alec Baldwin.

“Sure, as the Oscars historian, he had all that incredible knowledge but he never used it to flaunt it or show it off, but rather he used it to be an extension of the viewer,” says longtime AJC film critic Eleanor Ringel-Cater, who observed Osborne in action interviewing Maximilian Schell, Louise Fletcher and Marni Nixon at the Robert Osborne Film Festival in Athens, beginning in 2005. “He never forgot he was one of us — a movie fan. He was asking the questions we wanted to know.”

“From the moment we sat down together in the make up chairs, Robert Osborne put me at ease because he was so relaxed,” recalls “Reel Bad Arabs” author Jack Shaheen, who co-hosted the month-long “TCM Race in Hollywood: Arab Images in Film” festival with Osborne in 2011. “To Robert Osborne, I could have been a Hollywood movie star. He treated everyone equally, whether you were a world famous actress or an academic. It didn’t matter to him. He was never intimidated by a star or a specialist. No matter who you were, he put you at ease. That’s what a skilled interviewer does and Robert Osborne was simply masterful.”

Related  Tonight on TCM, Lee Grant Recalls Life on Hollywood's Blacklist: 'They Thought I Would Turn In Someone I Loved'

Over the years on Turner Classic Movies, Osborne’s expertise, deep knowledge and deeper Hollywood connections resulted in a series of exclusives for the network.

In 2008, “Marty” Oscar winner Ernest Borgnine told Osborne his marriage to Broadway legend Ethel Merman ended on their honeymoon because she was jealous of his fame as the star of the TV sitcom “McHale’s Navy.”

In 2007, two-time Oscar winner Jane Fonda detailed working grueling 18-hour days on set filming 1965’s “Cat Ballou” with Lee Marvin because “the word ‘no’ was not yet a complete sentence for Jane Fonda.”

In 2010, 100-year-old Luise Rainer appeared to offer a unique challenge for Osborne when the back-to-back Oscar winner for 1936’s “The Great Ziegfeld” and 1937’s “The Good Earth” turned up on stage in front of thousands of movie fans at the TCM Classic Film Festival seemingly stone deaf and without her hearing aids. Thanks to a quick thinking fan, Osborne conducted the hour-long interview with a notepad and pen. (In his introduction to the interview this weekend, TCM host Ben Mankiewicz revealed to viewers for the first time that Rainer, then the oldest-living Oscar winner was living up to her long-held diva reputation — “she was faking it.” Ever the consummate class act, Osborne had played along with the routine out of respect for his guest).

But the interview that Osborne was perhaps most proud of was his emotional 2000 conversation with “Annie Get Your Gun” actress Betty Hutton, who abruptly quit Hollywood in 1952 following her biggest hit and went on to battle bankruptcy, four failed marriages and drug addiction. Somehow, Osborne convinced the reclusive Hutton to grace the TCM cameras for a “Private Screening” honoring her legacy in film. The star was so unsteady behind the scenes, the TCM crew had the cameras rolling even as she stepped onto the set.

“I have to tell you what’s on my heart,” a tearful Hutton told Osborne. “Annie Get Your Gun’ broke my heart. It was the end of me inside. The cast was awful to me. When I walked on the set, there was dead silence.” A reassuring Robert Osborne tells her on camera, “It never shows in the picture.”

Recalls Barrios, the author of “Dangerous Rhythm: Why Movie Musicals Matter” and the forthcoming “Turner Classic Movies Must-See Musicals” set for release this October: “That interview was just extraordinary. He’s being so strong for her because she was obviously so vulnerable and so needy. Here is Bob being this sturdy support for her. I’m sure inwardly, he might have been taken aback by someone who was just letting it all hang out to that extent on camera, but he knew what to do to help her get through it. He just anchored her and that entire interview.”

Atlanta Business Chronicle contributing writer and critic Eleanor Ringel-Cater says Osborne made it his life’s work to honor the Hollywood legends like Hutton who had disappeared from view or whose work was in danger of being forgotten. “On stage in Athens in front of an audience largely comprised of college kids, Robert Osborne wanted them to know why Maximilian Schell mattered and why Louise Fletcher won the Oscar for ‘One Flew Over the Cuckoo’s Nest,’” recalls Ringel-Cater. “He had a genuine interest in them. He was fascinated by what these people had accomplished and he wanted to showcase their work and pass along that knowledge.” Ringel-Cater paid tribute to Osborne in her Movie Biz column last week. 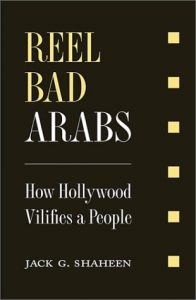 Illinois University and a former CBS News Middle East consultant: “On set, I knew that some of the films I had selected for ‘Arab Images in Film’ that were filled with harmful stereotypes, he didn’t necessarily agree with, yet he let me express my thoughts as the specialist. He let me say what was important about the films. He was a wise and gentle scholar. But he didn’t show off his knowledge for the cameras. He let his guests reveal the knowledge they had about specific films.”

But for all his interviewing genius, even Robert Osborne couldn’t penetrate the baggage and bitterness Robert Mitchum brought to the TCM set in 1996 during a dual interview with his former co-star Jane Russell. It’s about half as long as the other “Private Screenings” programs and, perhaps not coincidentally, is not included in this weekend’s Osborne tribute line up. In response to Osborne asking Mitchum why he hadn’t seen many of his iconic motion pictures, the film noir legend groused, “They don’t pay you to see them. They say, ‘that’s a wrap,’ and that’s it. Go cash the check.” 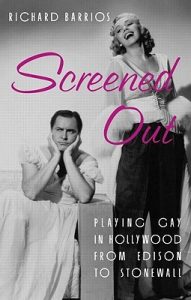 Says Barrios: “It was the interview, the nut that Bob couldn’t crack and I think it bothered him. It’s possibly the shortest of all the ‘Private Screenings’ because Mitchum was as much of an SOB on camera as he was off. Later, after Mitchum had died, Bob Osborne told that story on the record to Mitchum’s biographer. That says quite a lot because Bob was always committed to presenting these people in the best possible way.”

This weekend, as TCM fans prepare themselves for an emotional 48-hour farewell to the man who came into their homes nightly for more than 20 years, TCM “Arab Images in Film” co-host Jack Shaheen, an academic who’s been interviewed hundreds of times throughout his career, summed up his experience with Osborne this way: “His very persona put me at ease. It was the thoughtful questions he asked and the fact that he listened and then asked follow-up questions that really drove our dialogue. The host dictates the nature of any interview. We both loved cinema, we both respected the art and we respected each other as film experts. That’s what bonded us. With Robert Osborne, I had a soul mate.” 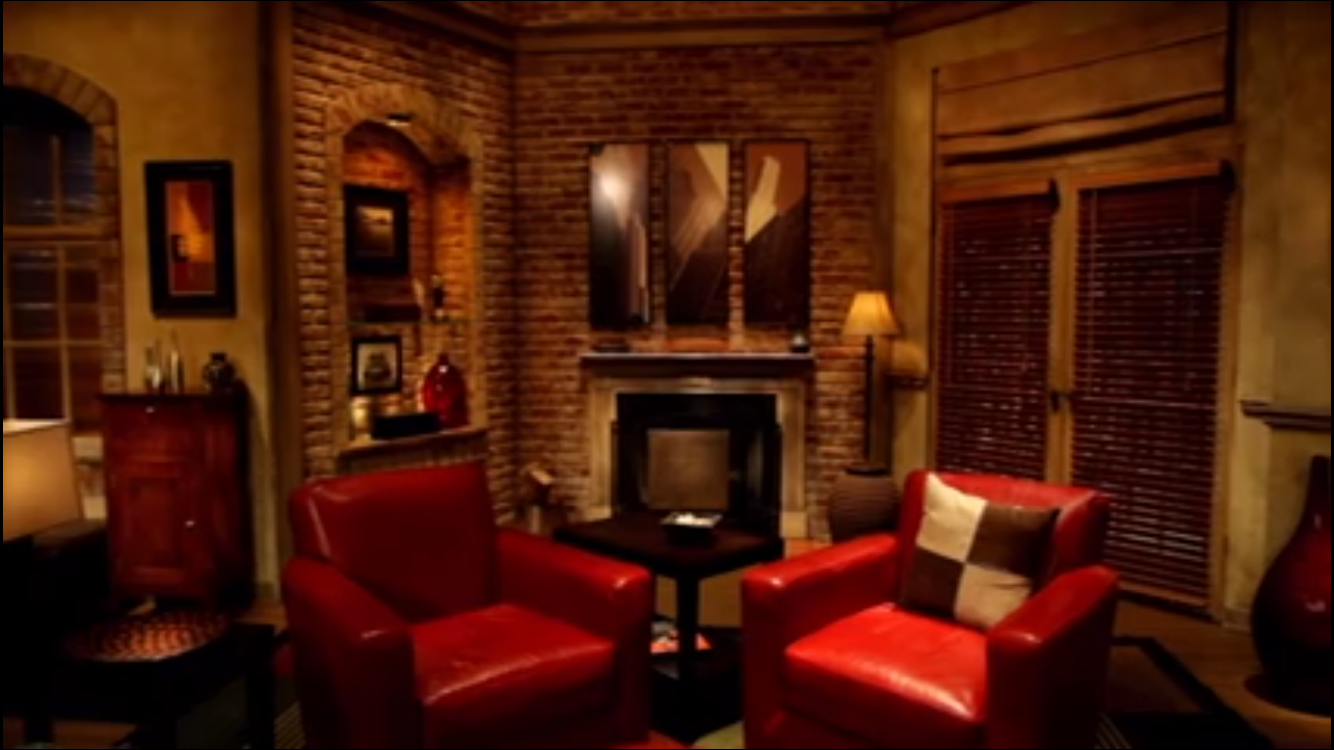