No Big Whoop! Bakery Is Becoming Kind Of A Big Deal 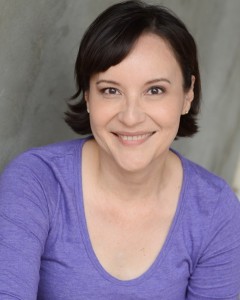 Editor’s Note from Eldredge ATL December Guest Editor Topher Payne: Widdi Turner is a whirling dervish of creative energy. She’s an actress, a voiceover artist, maker of crafts, and can twirl a mean baton. And there’s so much joy in all of her pursuits — for her, and for those who experience it. So when Widdi takes her propensity toward delight into a kitchen, amazing things happen. And she’s found an unlikely but ideal medium for it: Whoopie pies.

From her petite Virginia-Highland kitchen, No Big Whoop! Bakery, Widdi contributed to two major events in my life this year: The first was the release party for my audio book of collected tales, “Funny Story: The Incomplete Works of Topher Payne.” The performances that night were nearly eclipsed by the audience’s response to Widdi’s Mexican Hot Chocolate pies. A few months later, she supplied comfort food for the memorial of Atlanta actress and mentor Jo Howarth Noonan. There was something quite beautiful about seeing that room full of people, laughing through tears with a whoopie pie in hand, telling stories of our departed friend.

That’s why I’m forever grateful for Widdi — no matter the occasion, she can add a little sweetness that makes everything a little better.

For the past five years, the budding baker has been whipping up whoopie pies, much to the delight of her legion of fans. But it all began with a batch of cakes created as a fundraiser for the all-female comic Turnin’ TriXXX baton twirling troupe (seen annually in the Little Five Points Halloween parade) when the twirlers needed new boots and wigs.

“We sold out and I had some ingredients left over so I posted a note on Facebook that said, ‘Hey, if you didn’t get any, I’m making more,’” Turner recalls. “I haven’t stopped making them since!”

But in Turner’s kitsch-en, less is definitely more. “Most whoopie pies are roughly the circumference of a McDonald’s hamburger,” she explains. “It’s just too much. I decided to make mine smaller.” 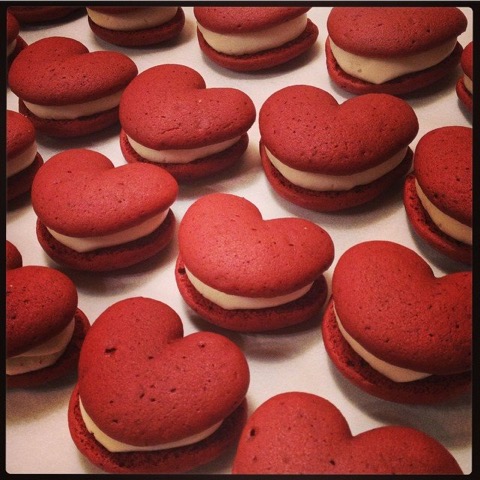 So what do you call such a creative enterprise? No Big Whoop! Bakery, of course. The name and the concept caught on and now Turner is turning out between 100 to 200 pies per week out of the kitchen at her friend’s equally retro business, Casseroles in Virginia-Highlands. 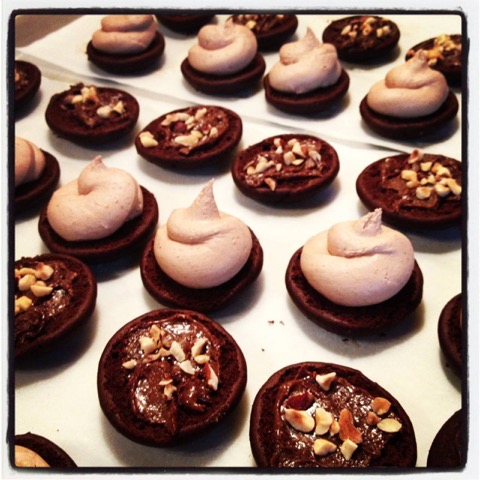 Related  First Look at "Someday," The New Video From "One Voice Holiday"!

Turner has known Casseroles owner Betsy McKay for years. Explains Turner: “I knew the owners from our past lives as actors and people in the restaurant industry waiting tables, which, I suppose, is really the same thing.”

Turner’s pint-sized pies are available for sale at Casseroles and fly out the door along with the Morningside neighborhood take out shop’s orders of Chicken Divan and beef Bolognese lasagna. Inman Park’s Wisteria restaurant, meanwhile, features No Big Whoop! Bakery’s special S’Mores pie made with sea salt caramel between slabs of homemade graham crackers and homemade marshmallow. 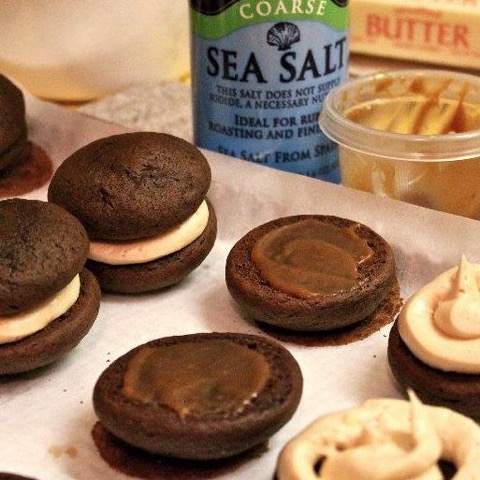 For more grown up tastes, Turner has created the Irish Whoopie Bombe, a fanciful tribute to the boozy Irish Car Bomb shot made with a Guinness chocolate cake, Jameson Irish Whiskey ganache and a Bailey’s Cream cheese frosting. 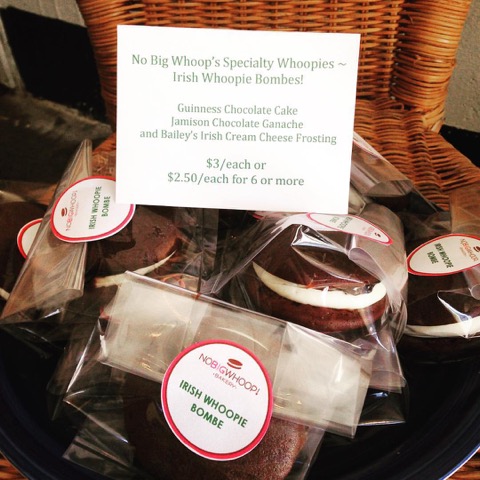 For nearly five years now, Turner has been cranking of thousands of whoopie pies in between acting gigs, audio book recording sessions (she narrated the epic 23-hour “Vincent Price: A Daughter’s Memoir” by Victoria Price, for example) and a bustling career as a freelance radio ad producer (Turner just wrapped up Toys R Us’ ambitious 2015 holiday radio ad campaign). In 2016, the part-time baker hopes to turn No Big Whoop! Bakery into a full-time job, finding her own kitchen, building a wholesale client roster and eventually opening a brick-and-mortar No Big Whoop! Bakery. 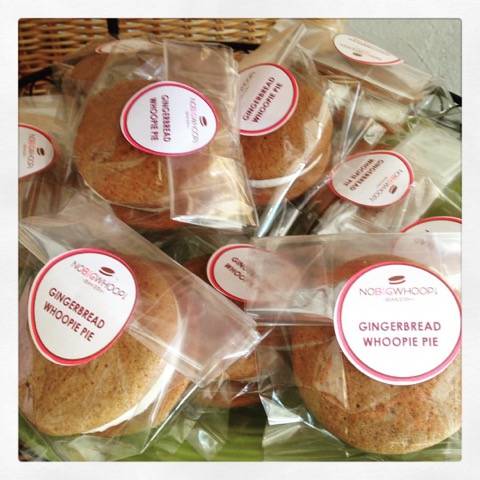 “For the longest time I resisted turning this into anything,” Widdi Turner explains. “I always told people, ‘No, no, I’m just doing this for friends.’ Then I realized, we all sit around and say, ‘If only I could make money at something I truly loved doing.’ The universe doesn’t offer you a much bigger sign than having a successful business. I’d be idiotic to turn my back on this.” 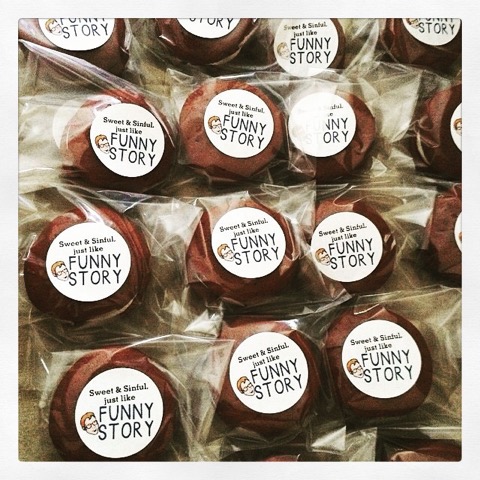 Related  Susan Shalhoub Larkin Steals The Fruitcake In Topher Payne’s ‘Broadcasting Christmas’
This Might Just Be The Best “Star Wars” Movie Since 1977. No Kidding. “Giving Dramatic Voice To Who We Are As Southerners”: A Conversation With Tom Key & Topher Payne