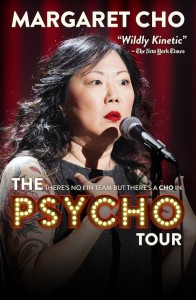 Honorary Atlantan Margaret Cho returns to her adoptive city this Thursday, October 29 when she brings her latest politically charged show “PsyCHO” to the Tabernacle downtown.

Not since the George W. Bush administration has a period in U.S. history proved so deliciously ripe for Cho’s trademark topical, thought-provoking, insightful and edgy comedy. In “PsyCHO,” Donald Trump’s anti-immigrant, anti-woman presidential campaign, this summer’s Supreme Court gay marriage ruling, a certain headline-hording Kentucky court clerk and the unexpected losses of two of Cho’s comedy idols all culminate into one of the most deeply personal and hilarious shows of Cho’s two-decade career.

In an interview with Eldredge ATL, Cho discussed the inspirations behind “PsyCHO.”

Q: With all of the craziness going on politically and all social upheaval right now, was this show easy for you to write?

A: It was both easy and hard. The hard part for me was coming to terms with my own grief over the loss of Robin [Williams] and Joan [Rivers]. They were my idols and they were two people I didn’t expect to lose. Beyond that, the craziness of the world in general right now, whether it’s police brutality or gun violence or whether we’re talking about rape and Bill Cosby or ISIS, there’s just so much to talk about. It’s a good time for a show like this. 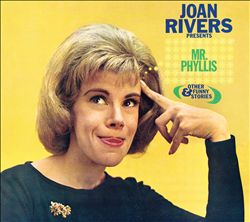 Q: You mentioned the impact of losing Joan Rivers unexpectedly. When she died, I found myself reaching for my old LP of “Mr. Phyllis and Other Stories,” her 1965 debut comedy album for Warner Bros. In the coverage of her death, do you think the whole “Fashion Police” and E! red carpet commentary phase of her career overshadowed what a feminist trailblazer she was?

A: She was an amazing trailblazer. But all of that E! stuff was part of who she was as a performer as well so I understand that. She was her own person. She opened a lot of doors for women in comedy and hopefully in this show I pay tribute to that.

Q: For comics of color in the 1960s, Bill Cosby was a similar trailblazer. Does it anger you that his legacy as a trailblazer is now being lost in light of dozens of rape allegations?

A: It’s frightening, it’s terrifying and it’s such a betrayal. I’m also so grateful that so many women have come forward to discuss it. That’s a very difficult thing to do. It’s important that they’re able to tell their truth. It’s meaningful and important.

Related  Exclusive: ‘The Bitch is Back!’ Atlanta Drag Icon Charlie Brown Discusses His Return to the Stage March 4

Q: I’m trying to mentally picture you getting prepped for the GOP debates with an enormous bowl of popcorn. What was going through your mind as you watched the first two GOP square offs? 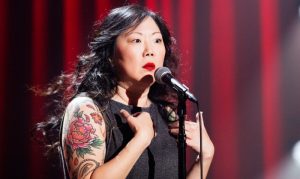 A: It was very scary because of the lies they were telling. The real victims here could be women and Planned Parenthood. I’m very concerned about that. I’m determined that we are able to hang onto our reproductive rights and health care for women.

Q: Your shows are always very current and topical. Many stand up comics feel the need to solidify a show before a tour so they can commit the material to memory. As a writer, with everything going on, are you leaving yourself an opening to add new material to this show?

A: That’s always a part of it. It’s always a changing, moving, growing, evolving show. For me, there’s really no end to the writing. It continues. There’s a lot of new material about [Kentucky court clerk] Kim Davis and the gay marriage Supreme Court decision and now, Caitlyn Jenner. There’s a lot to talk about.

Q: Were you surprised by the hatred and cruelty Caitlyn Jenner was subjected to on social media after the ABC News interview with Diane Sawyer aired? 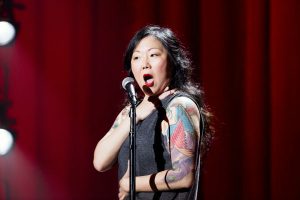 A: It’s insane. People are still so homophobic and transphobic. People don’t understand it so they’re afraid. What’s great is that Caitlyn is now a symbol of the way the world is changing and shifting. Unfortunately, people want to hang onto their homophobia and their hatred as if it were some kind of badge of honor. It’s not.

Q: While the name of your new show, “PsyCHO” is certainly funny you’ve pointed out that it also addresses gender bias. When men go off on a rant about something they’re “passionate” or “driven.” Women are labeled “psychotic.” Why was it important for you to bring that bias to light? 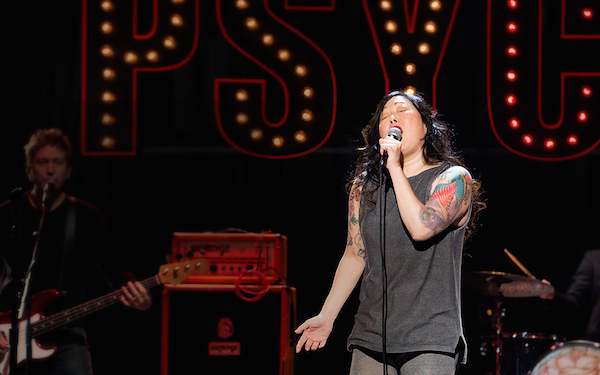 A: It’s a feminized way to talk about anger and a feminized way to discuss power. This is nothing new. Look back to [Hitchcock’s] movie “Psycho.” You have this villain who doesn’t act out as a villain until he is a woman. It’s a loaded term that makes a lot of sense for the show.

Q: As a legal wedding officiant, you’re actually marrying same-sex couples on stage on his tour. You’ve been such a champion of gay marriage for so long, what made you want to do this on this tour? 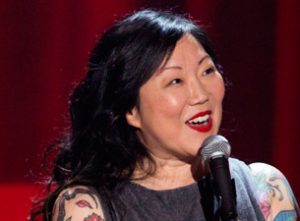 A: I’ve always wanted to do it and the timing now is right. When you can do something as celebratory as marrying a lesbian couple and a gay couple in front of an audience, why not? We don’t have couples signed up for every city. Which is great because that means a lot of people are already married.

Related  The Supermassive Automatic World of Kick The Robot

Q: You’ve just filmed a guest shot on the new ABC sitcom “Dr. Ken.” Twenty years after your groundbreaking sitcom “All-American Girl,” is it satisfying for you to see ABC sitcoms like “Fresh Off The Boat” and “Dr. Ken” successfully change the face of the network primetime schedule? 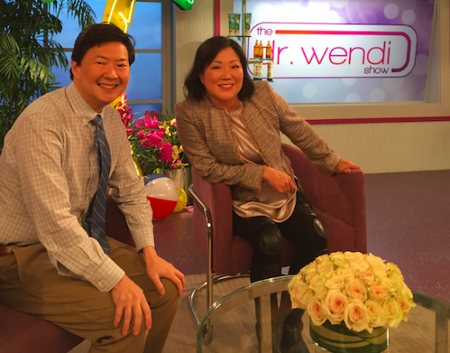 A: It’s great. I really love both shows and I’m grateful that they’re doing something I started 21 years ago. On “Dr. Ken,” I play Ken’s ultra successful TV doctor sister who’s like a cross between Oprah and Dr. Oz. It was fun to play the rivalry between the two siblings.

Q: Shooting “Drop Dead Diva” here for six seasons, you’ve spent a lot of time in Atlanta. What Margaret Cho haunts do you want to visit while you’re here? 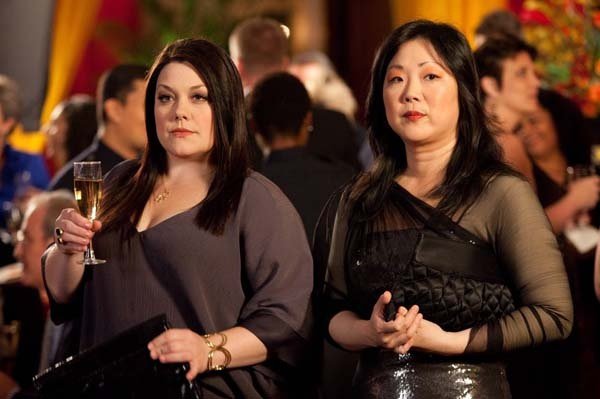 A: I always love to visit Holeman & Finch, Miller Union, Ecco and the Vortex. Those are all the restaurants I spent time at. I used to live upstairs from The Vortex [on Peachtree Street]. I always smelled kind of hamburgery but I loved it!

Q: What’s the one message you want to bring to audiences through the new “PsyCHO” tour as you take it around the world this fall?

A: We really can change the world. Just look at marriage equality. We can apply that to anything we want to shift in the grand landscape of the entire globe. Let’s all be aware of that and enjoy that power.